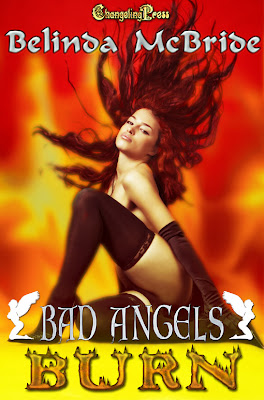 
Following an auto accident, Rex Clark lays near death in the rocky wilderness of the Trinity Alps. Just when it appears that things can’t get worse, she shows up. Anahita… the succubus. She’s been his frequent companion, and the bane of Rion’s existence, for well over a century. But it seems that this time she’s come to help.

From the frozen villages of the Inuit to the cities of America, Dr. Noemi Gastineau has seen it all. When a fallen angel show up at the reservation clinic with an injured Sidhe, Noemi takes everything in stride. Yet within hours, she’s swept into an enchanted world she never imagined existed. So why are the men so temptingly familiar? And why is she suddenly so afraid?

A fallen angel, a Sidhe, a human and a succubus. Never mind the demons, these four are about to catch fire! The question is… who will survive the burn? 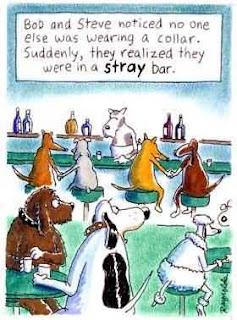 New game. Take the quote above and fill in the blank. I've heard: "Those who can, do, those who can't, critique."

So, fill in the blank, and I'll choose a random winner on July 5!